Drive from Arusha to Tarangire national park about 2 and half drive,Tarangire national park covers 2,600 square kilometers and is on the traditional migration route of several species of the wildlife. At dry times, the concentration of animals in Tarangire rivals that of the much better known Serengeti. Herds of migratory wildebeest, gazelle, zebra and buffalo gather along the marshy shores of Lake Natron. These pools are shared by flocks of birds: green wood hoopoes, fisher lovebirds, tallish herons, white bellied go-away birds and giant kingfishers. Resident lion, giraffe, elephant, and black rhino are common at any season; Tarangire is noted for its baobab trees and splendid vistas of rolling savannah and acacia woodland. The strange-looking, centuries-old baobab trees are believed by the Maasai to be the first tree in creation. Dinner and overnight at Panorama campsite.

After breakfast is at day break before you drive into the crater. The Ngorongoro crater is the largest unbroken and unflooded caldera in the world and will fascinate you with unbelievable wildlife diversity. On the grass steppe and in the acacia tree woods you will find almost all species found on the east african savanna; with the exception of Topi, Masai Giraffe and Impala. Quite often you can observe the “Big Five” lions, elephants, buffalo, rhinoceros and leopards within a couple of hours. After an extensive wildlife tour and a picnic you will leave the caldera in the afternoon and drive back to Arusha. 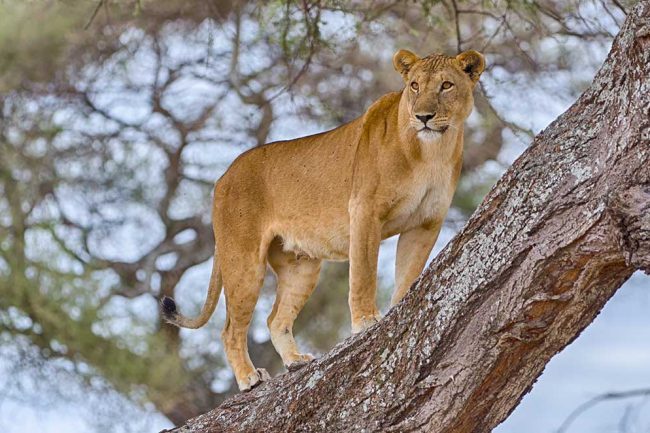 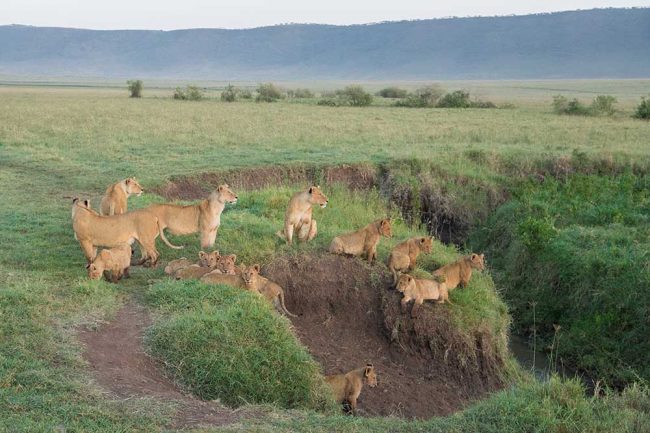 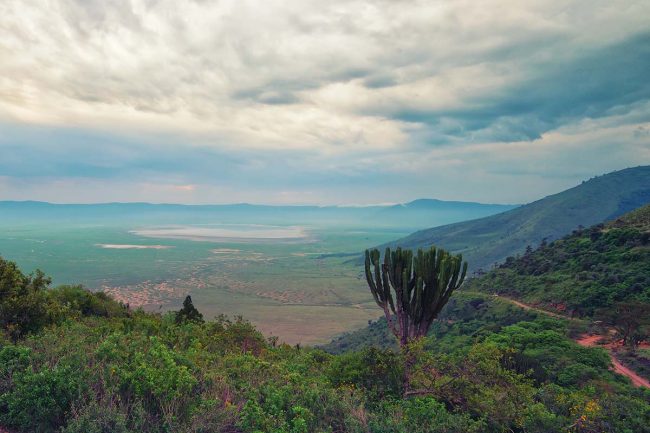 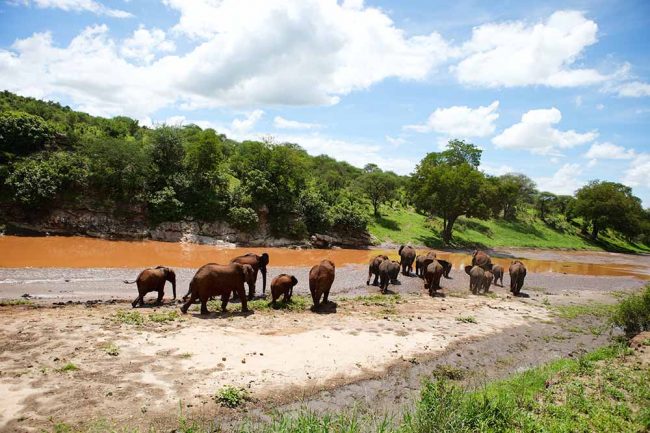 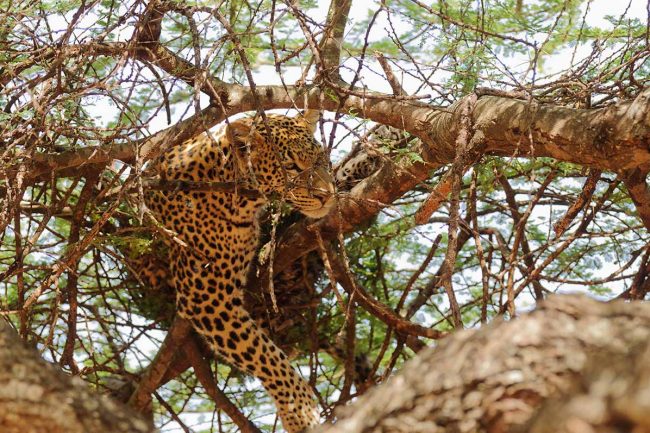