After a full English breakfast we leave the lodge and proceed to Lake Manyara for a full day game view. The park is highlighted with lots of these trees and the tree climbing lions which are often spotted taking afternoon siesta on the branches.  Other animals common in this park include the impalas, giraffes buffaloes and impalas. Just at the entrance of this beautiful park is an underground water forest and a perfect habitat for the Blue monkeys, the baboons, bush bucks and the gigantic elephants sheltering in the sheds from the afternoon sun and devouring the green branches and twigs and herbs. The Hippo pools and at Lake Manyara itself you will get the chance to observe the Hippos and the aquatic birds including the colorful Flamingoes, pelicans, Egyptian geese, cormorants, and many more. You will take lunch at one of the picnic sites in the national park. Overnight at Panorama camp

We proceed to Olduvai Gorge, known as the ‘Cradle of Mankind’. It was here, in the Great Rift Valley, that the remains of early hominids dating back 2 million years were uncovered. Afterwards, we visit the most famous wildlife sanctuary in the world – Serengeti National Park. The word ‘Serengeti’ means ‘endless plains’, which describes the park’s 5,600 square mile boundary. Yet for its sprawling area, the Serengeti does not disappoint when it comes to rich game- viewing. The Serengeti ecosystem is one of the oldest on earth. Overnight at Seronera campsite.(In the central of the park)

We embark on an encore game drive in the expansive Serengeti National Park. The Serengeti boasts one of the most varied collections of wildlife on the planet. Annually, from May to December, millions of animals embark on a migration which brings them from central Serengeti to Kenya’s Masai Mara and back again in an incredible spectacle. Even during the ‘down-time’, vast herds of wildebeest, zebra and gazelle roam here, along with groups of elephant, giraffe, and buffalo, as the lions, leopard, cheetah, hyenas and jackals stalk their meals.

We depart from the Serengeti to visit the largest intact volcanic crater in the world, the magnificent Ngorongoro Crater. At more than 2,000 feet deep and 12 miles in diameter, the Ngorongoro Crater has one of the largest concentrations of wildlife in Africa. 30,000 animals make their home in this crater, making it an ideal place for sightings of the ‘big 5′ – lion, elephant, rhino, buffalo and leopard. This truly world-class attraction is also known as the ’8th Wonder of the World’. Before your permit expires it is time to drive out of The Conservation Area and drive to Simba campsite for dinner and overnight at Simba campsite.

Breakfast is at day break before you drive into the crater. The Ngorongoro crater is the largest unbroken and unflooded caldera in the world and will fascinate you with unbelieveable wildlife diversity. On the grass step and in the acacia tree woods you will find almost all species found on the east african savanna; with the exception of Topi, Masai Giraffe and Impala. Quite often you can observe the “Big Five” lions, elephants, buffalo, rhinoceros and leopards within a couple of hours. After an extensive wildlife tour and a picnic you will leave the caldera in the afternoon and drive back to Arusha. 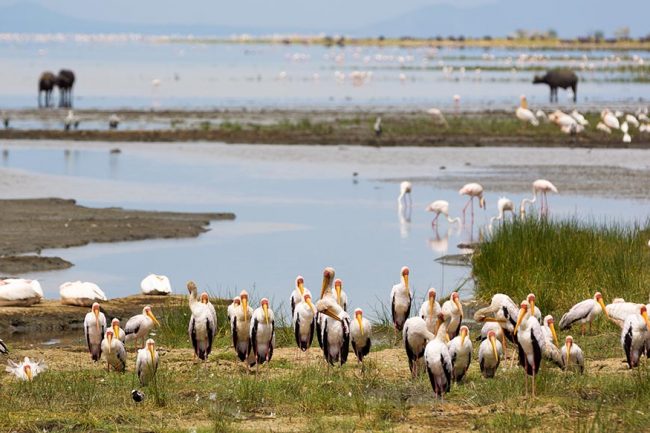 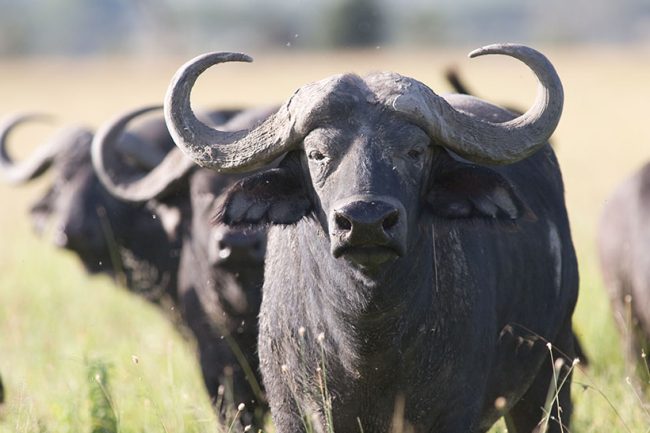 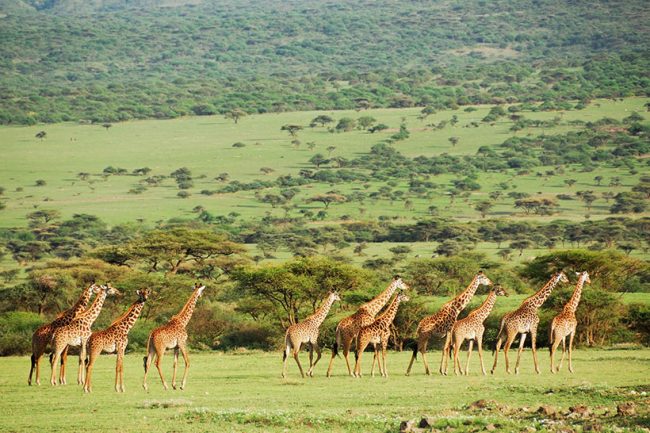 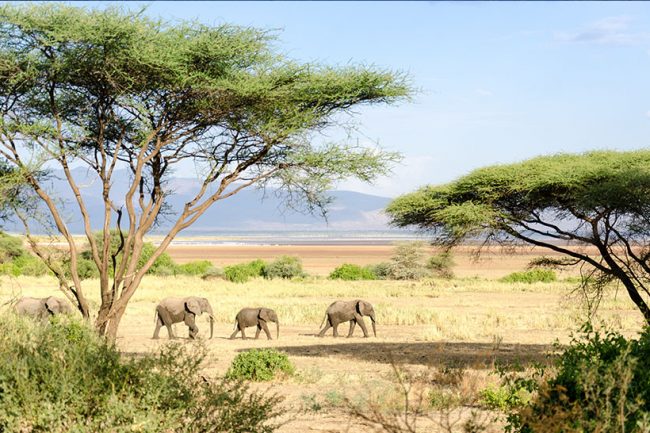