The Serengeti National Park is arguably the best known wildlife sanctuary in the world. ‘Serengeti’ means ‘endless plains’ in the masai language, and within its boundaries are more than tree million large mammals. About 35 species of plains animals can be seen here including the so called ‘big five’ elephant, rhino, lion (some 1,500 of them), leopard and buffalo.

In May or early June, huge herds of wildebeest, gazelle and zebra begin their spectacular migration.

In their wake follow the predators, lion, cheetah and wild dog with vultures circling overhead. Other common species found here include hippo, giraffe, eland, impala and other antelope types, baboons, monkeys, and a profusion of over 500 species of birds. 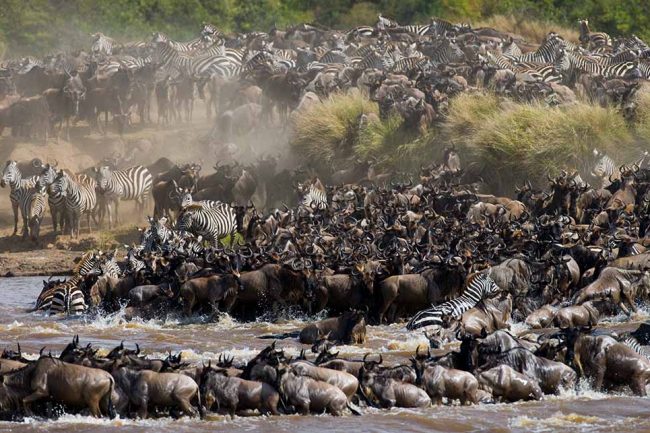 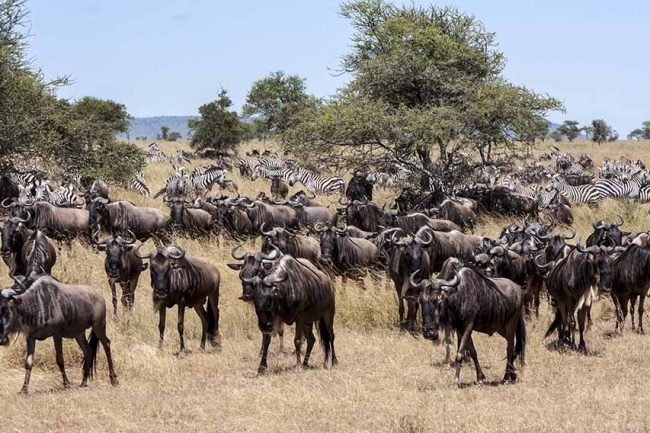 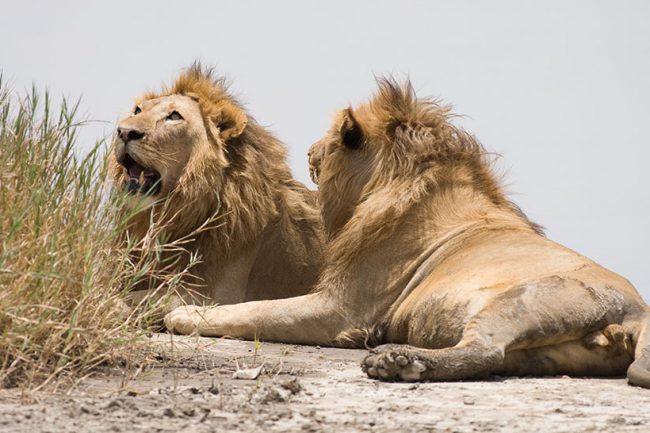 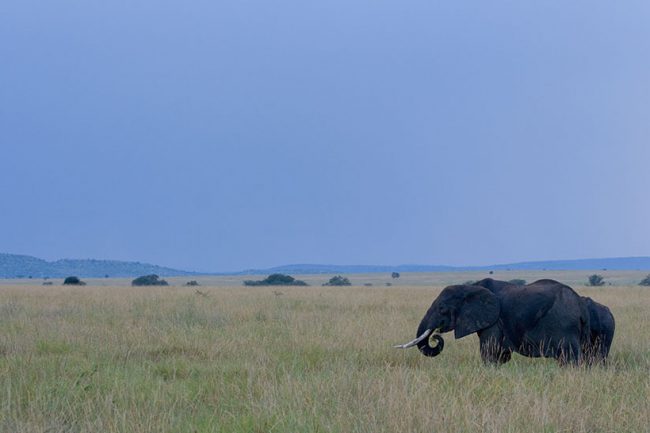